Are new treatment options on the horizon?

The increase in life expectancy among older people has led to a rise of chronic diseases, including dementia. About 50 million people worldwide are living with dementia, and, in the absence of more effective therapies, this figure is estimated to nearly triple by 2050. Alzheimer’s disease is the most common form of dementia, possibly accounting for 60%–70% of all cases.

Pharmaceutical companies are currently investing in the development of disease-modifying drugs, in hopes of changing the course of the disease. Many of these potential new drugs are designed to target the biological mechanisms underlying Alzheimer’s-related brain abnormalities. Some of the current drug targets under clinical investigation include, but are not limited to, reducing the amyloid plaque level with monoclonal antibodies and beta-secretase enzyme inhibitors, destroying abnormal tau protein with vaccines, and increasing the immune response to abnormal amyloid and tau protein with immunostimulants. However, new potential targets are constantly being identified.

In addition to exploring potential disease-modifying treatments, clinical studies are also exploring biomarkers that may aid in the earlier diagnosis of Alzheimer’s disease, potential diagnostic tests using minimally invasive methods (e.g. a blood test), and tools for assessing functional decline (including in the early stages of Alzheimer’s disease). 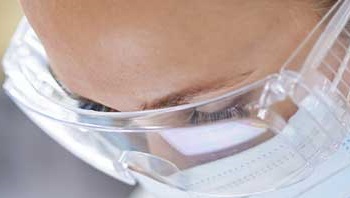 Meeting the unmet needs of SLE

Shaping the future — working to advance the development of biologic therapies 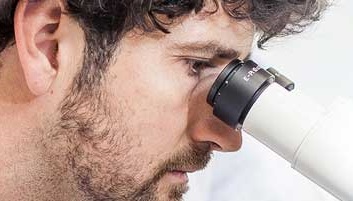 Exploring new mechanisms of action and a patient-centered approach